Who makes the investment decisions?

Delaware Statutory Trusts (DSTs) are being used as real estate investment vehicles. Since the Internal Revenue Service has approved and acknowledged that DSTs are qualified for 1031 like-kind properties, investors have been using DSTs to complete their like-kind exchange and defer paying taxes on their capital gains. Unlike other real estate investments, however, DSTs are passive investments. In other words, instead of acting as a landlord or property manager, investors take a back seat in the everyday operation and decision making of the DST.

Here are some things to note about who makes the investment decisions for DSTs. 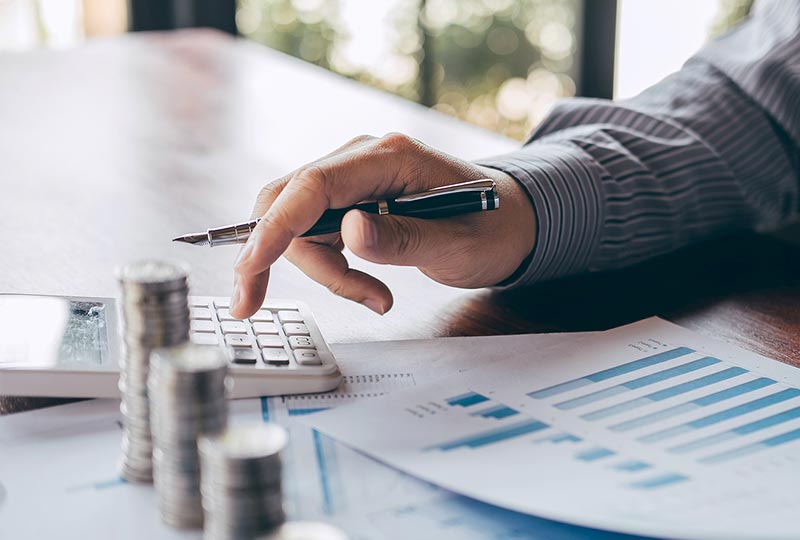 The DST’s governing instrument sets out how the trustees are to make investment decisions.

In any event, the laws and courts will give great deference to the language of a DST’s governing instrument. This means that a court will not interfere with going against the language of the governing instrument just because an investor doesn’t like the decision made by the trustee or its agent. This is important for investors to understand because depending on how the governing document is written, investors may have no say or ability to vote on how the DST should act or what investment decision to make.

Who is able to view this governing instrument? 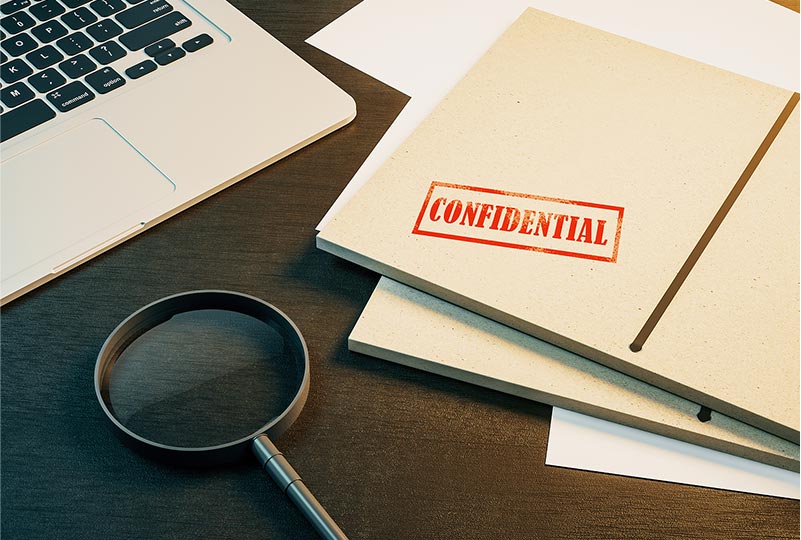 Under the laws of the State of Delaware, there is no requirement that the DST’s governing instrument be filed. While this might seem inconsequential or of little significance, this allows the parties to the DST to keep the management and aspects of the DST private. This ability to keep the DST’s governing instrument a private document may be appealing to investors who do not want others to know that they are acting as the trustee or its agent. 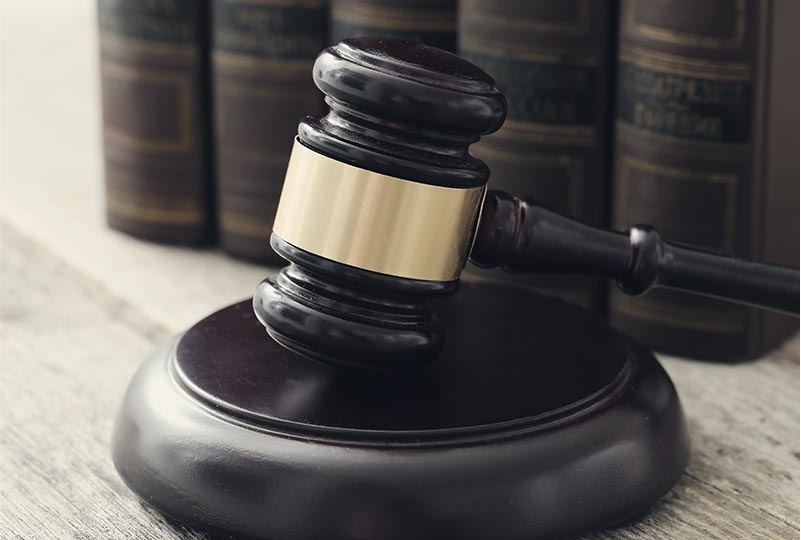 There are default provisions that kick in if the governing instrument does not address the issue:

Another possibility is that the DST’s governing instrument contains terms and provisions that are contrary to the default provisions as stated under the laws of the State of Delaware. Investors need to note, however, that courts will defer to the terms as stated under and in the governing instrument even if it is contrary to the default provisions. This is because of the general premise that parties have the freedom to draft the governing document according to their own private intent and goals. Therefore, courts will not interfere with the parties freedom and right to draft the governing document.

DSTs may be a great fit for investors looking for passive investments with little, if not any, need for involvement. 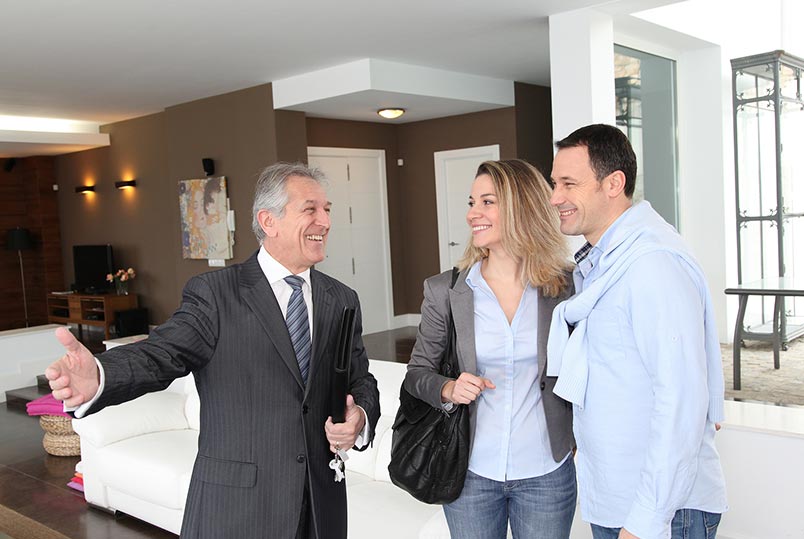 Although some investors may shy away from DSTs for the very reason that they will have little to no say in the investment decisions, others may be looking for a passive type of DST. A DST would be an attractive real estate investment for those looking to stay in the real estate investment world, but are trying to avoid having to deal with acting as landlords or property managers. As landlords or property managers, they would have to deal with any issues or repairs arising out of their investment property. After a while, investors may become tired of having to deal with those issues. 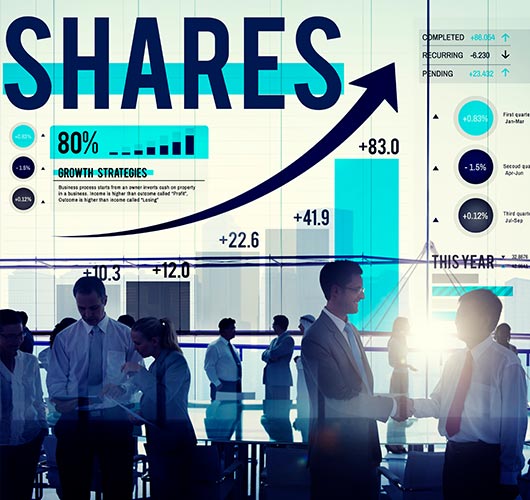 A DST, however, will allow investors to roll in their capital gains from the sale of their investment property or properties into the DST under a 1031 like-kind exchange in order to avoid capital gains tax and take a more backseat approach to real estate investing.
As an investor and therefore a beneficial owner under a DST, you will no longer have to act as a landlord or property manager. Instead, the trustee and its managing agent will be responsible for dealing with any issues with the property or its tenants. 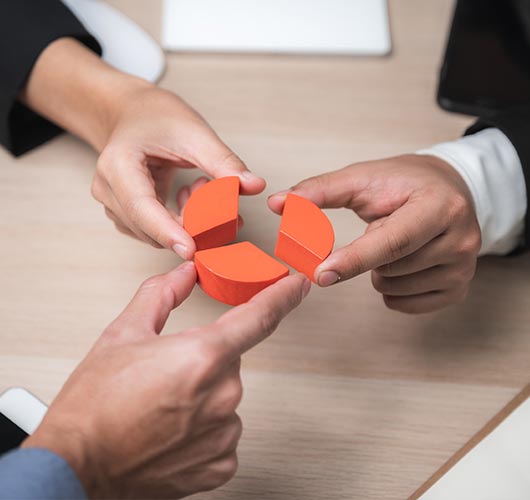 In addition, investors should be reminded that even though they will be a part of the decision making process of the DST with respect to the property or properties, they will still be entitled to their pro-rata share of the revenues generated from the property and properties. 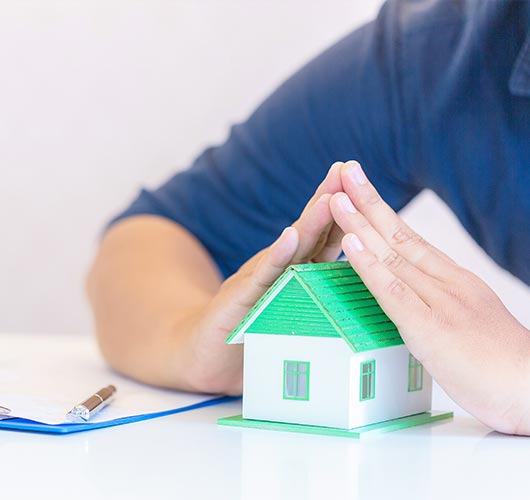 Also, the governing instrument acts as a safeguard or assurance that the trustee and its agents act in the best interests of the investors and beneficial owners. This prevents trustees and its agents from dealing with the property in order to maximize their own gains.
Experts to Help You Grow and
MANAGE YOUR MONEY
Get in Touch Now

Select which days work best for you, and we will get back to you. Mandatory fields are marked with an asterisk (*). 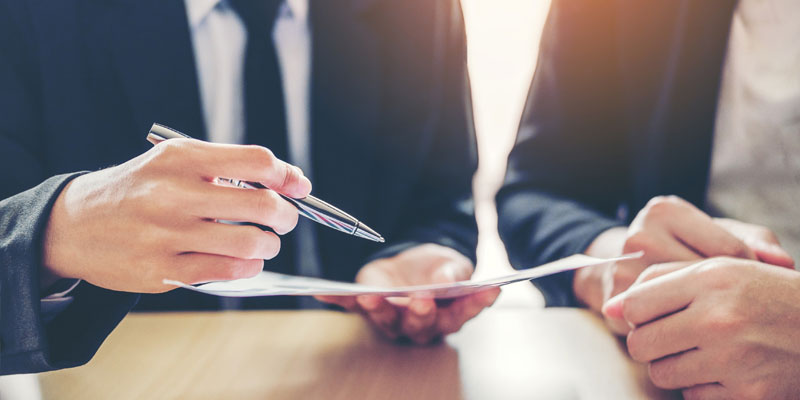